Hidden amidst the rolling green hills of Heidelberg, tucked away alongside the industrial landscape of the Eastern Freeway is an ever changing form and presence of culture; Heidi.

Since founders Sunday and John Reed settled on the dilapidated dairy farm in 1934, the urban farm has expanded into a creative oasis. Heidi was Australia’s very own Bauhaus flourishing in the 50s, 60s and 70s as an artist commune in the suburbs in support of the contemporary art movement.

Heidi: Just one of the large-scale sculptures on the grounds

The Reeds shared an appreciation for all artistic movements of the time – opening their expanding provincial French style weatherboard home up to many artists including Sidney Nolan, Albert Tucker and entrepreneur Georg Mora all of which, are frequently exhibited on-site.

In the 60s the homestead was bursting at the seams with art and life so architect David McGlashan was commissioned with instructions to create ‘a gallery that could be lived in’. The result, we know today as Heidi II – an artform bursting out of the land – a home that brings the outside-in and the inside-out, stark, expressionless and bold like a gallery but warn, comfortable and liveable like a home. With strategically placed windows, key elements of the landscape peak through and into the home. The living area has floor-to-ceiling windows bringing an abundance of light into the area. 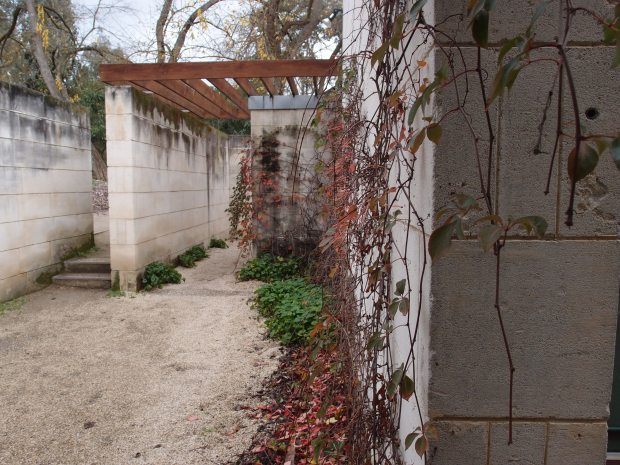 Just one of the angular minimalist views of Heidi II

The limestone building was created to breakdown environmental barriers and to play with conventional uses of space; without any doors and abstract dividing walls used to create open-scale rooms. The roof, is like a floating floor made from wood panels, that brings warmth to the otherwise ivory white interior. The slate floors are practical outside materials flowing throughout the interior of the home, creating a contrast to the heavy roof. Most surprisingly, desks, tables, benches and surfaces are built out of the walls, without supports, illustrating a suspenseful floating mechanism that feels liberating yet completely unconventional.

It is easy to imagine the Reeds and their friends living in Heidi II just as much as we see it today as a gallery for visitors. The property is a hub for art with local artists from Luke Pither to Emily Floyd who is currently exhibiting her Soviet-era, Lissitzky esq. work entitled Far rainbow in, Heidi III. 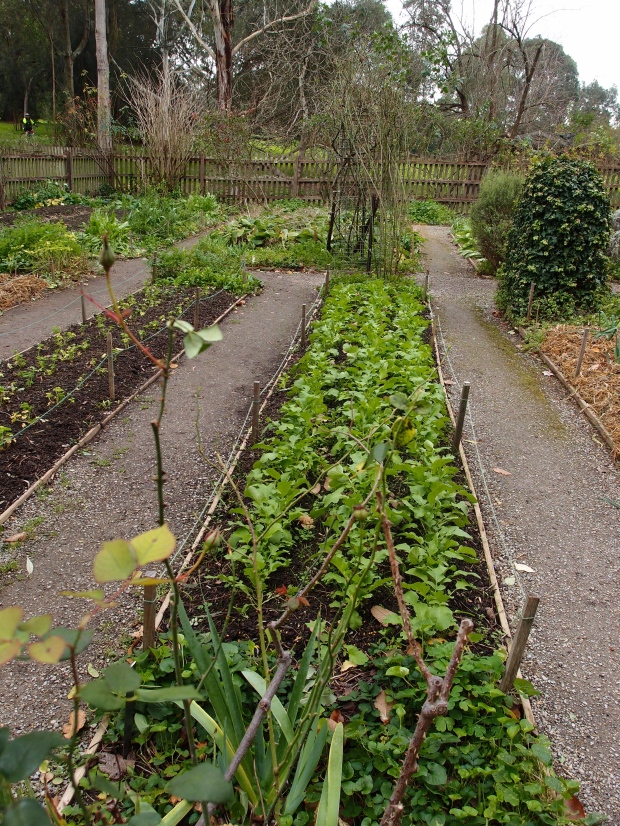 Just prior to the Reed’s deaths in 1981 the site was donated to the Victorian Government as a celebration of art for the people. Sunday’s garden and vegetable crops are still in use, surrounded by large-scale sculptures and produce that is used daily in the VUE cafe, run by the folks of Vue du monde. 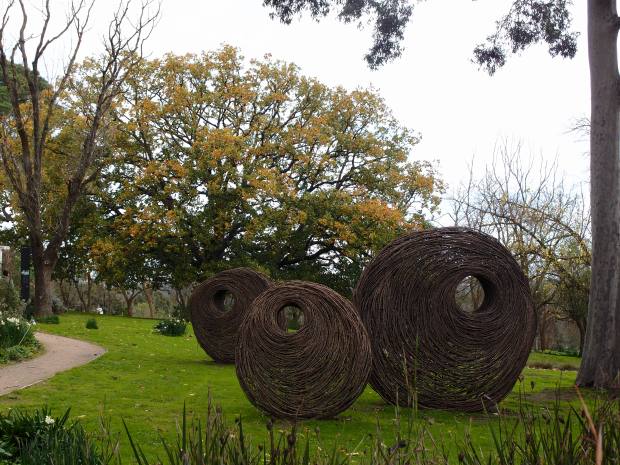 In addition to sculpture, architecture, art and garden exhibitions, Heidi has regular art programs (for adults and children) and discussions with exhibiting artists and those from the permanent collection, to discuss the history of Heidi, the architecture of Heidi II and even handing out some gardening tips.