Living in the shadows of football colour rivalry is England’s second largest city. Offering far more than just post-game pub clashes and riots, Manchester is once again a growing city with a proud history and a conscious lock on its beautiful heritage. 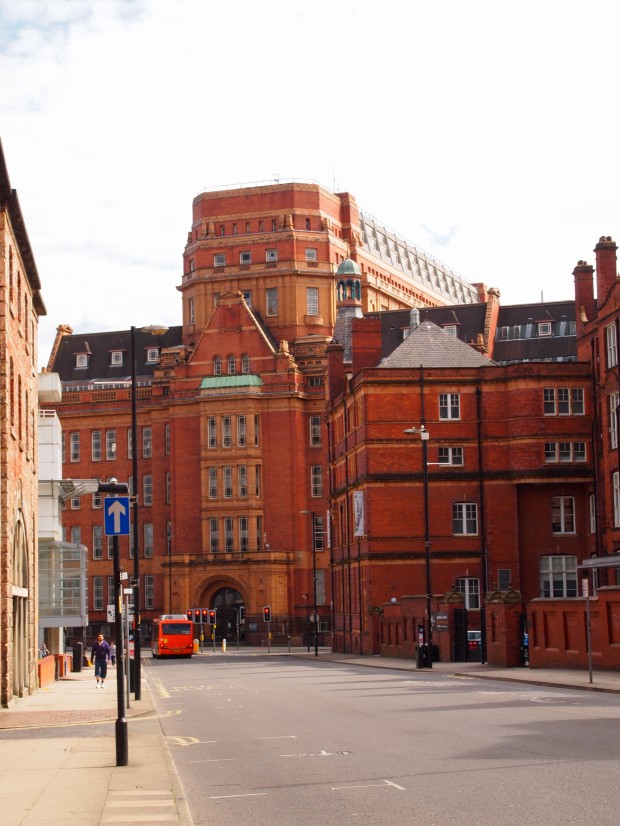 With buildings all around the city such as this one, you can walk for days just looking at what the streets have to offer.

During the 19th and 20th centuries, Manchester flourished as a manufacturing bigwig, home to factories of mostly cotton from the mid 1890s. The fallout from the Second World War; however, sent the economy into gradual decline and over the next forty years virtually all of the factories closed their doors. Despite the severe job shortage and political instability, the integrity of the architecture and spirit of the town has lived on. The preservation of many of the factories – lead by the universities and large developers – has allowed for a rejuvenation of the town whilst staying true to the areas rough-and-tough legacy. For the last fifty years, Manchester’s focus has been with the music scene. First marvelled by the likes of the Beatles and the Clash; young artists are doing it tough like their heroes to find their own way into the industry. With a diverse scene folk, soul and even pop artists are maintaining the cities reputation as a successful musical outlet accompanying the rock-and-roll traditionalists. Naturally, with a heavy music scene comes a profusion of cultural quirks, and as an established university town with two major soccer teams, there is a plethora of things to see and do. Nestled between some of the most beautiful buildings in the United Kingdom lies large and small scale bursts of street art. Most prevalent around Canal Street also known as the gay village, the detail and range of street art style presents a distinctly British flare and borrows from the King of street art himself: Banksy. There are also huge murals scattered around the city that combine popular teenage culture, politics and graffiti tags with pop art figures like Robert Rauschenburg and Andy Warhol. 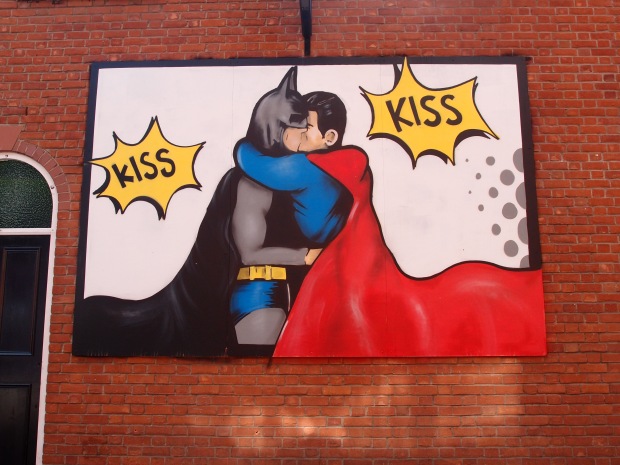 Where there is art, there is food and Manchester is fortunate enough to be home to the largest South East Asian population in the UK. Equip with the synonymous China Town in the heart of Manchester, there is a sizable Vietnamese population on the outskirt of the Ancoats where I found the most authentic Pho. Vnam http://vnam.co.uk on Oldham Road, is one of the more presentable restaurants on the strip and offers Chinese style stir fry and rice dishes on their menu as well as a broad range of Pho. The broth of both the chicken and rare beef soups were fresh (rather than having simmered overnight as preferred), clean and bright in flavour. The meat was well cut (no grisly bits) and all the sauces, lime and bean shoots were accounted for. The only let down was the chilli, not nearly enough and what we did get was more of a mild capsicum than a spicy chilli. Nevertheless a gallant effort for traditional cuisine. 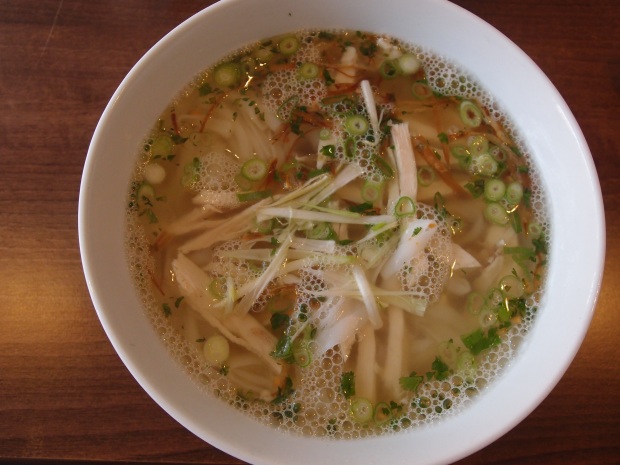 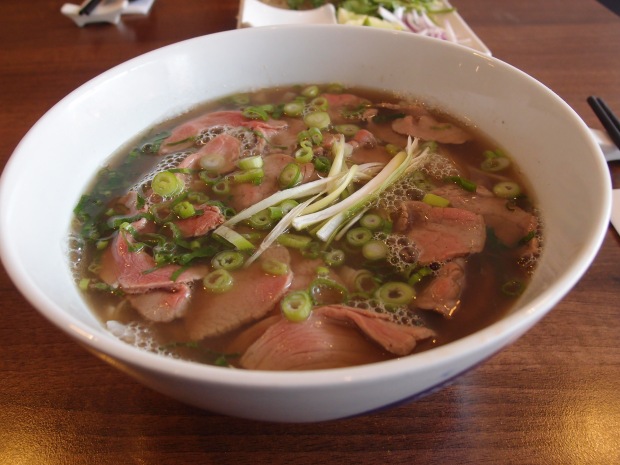 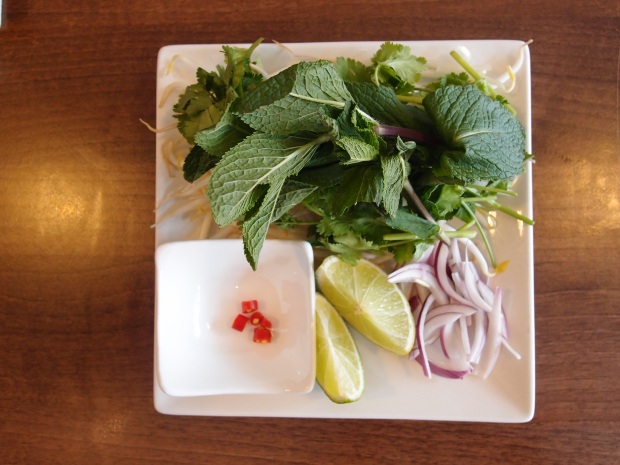 All the sides… a a tiny ounce of chilli

Finally, where there is music, art and pho, the rule of third wave coffee applies. Whilst Manchester seems to be ahead in all pop culture areas previously stated, there seems to be a slight lag in the coffee department. TAKK Coffee is as close as you can get. Fully equip as a hipster café with large communal tables for Mac users, copies of the New Yorker on the rumpled newspaper stand at the back of a pre-fab rustic looking wall, the café serves a range of filter, milk and espresso coffees as well as a small pastry menu and what seems to be a growing brunch menu. The coffee is nothing ground breaking but staff are eager to share their research and explain their methods. There is potential here, especially with a growing university and the broader engagement with coffee creeping up in the area. 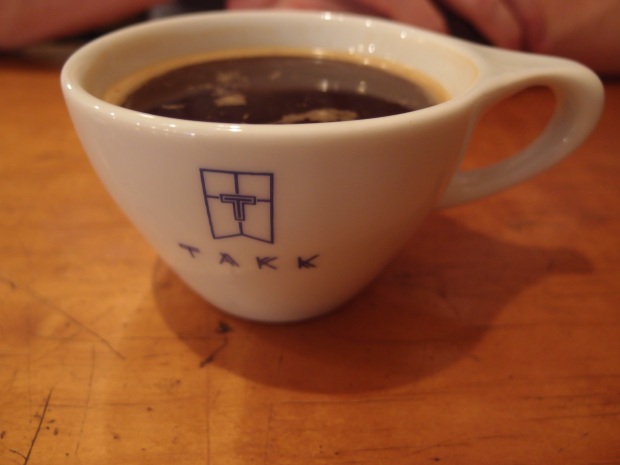 A long black from TAKK

Manchester is a great weekend getaway from the bustling cities of London, Edinburgh or Glasgow or is a jam-packed day trip on your way through or from neighbouring Leeds and Liverpool. With loads to do from dawn to dusk, Manchester is not going to disappoint.

← Leeds: A pit stop between the North and South
Potsdam: A quirky day trip from Berlin. →

One thought on “Manchester: Home of more than just football soccer”