For food lovers in Berlin, this gem is no well-kept secret. Shrined year after year, batted with anticipation and a level of excitement found only in children on Christmas Eve, Thai Park holds a special candle for locals. I am told this Mecca of Thai culture has been growing for the best part of a decade, developing in size, flavour and patronage as the city around this ordinary park in the west rapidly bursts into a global melting pot. 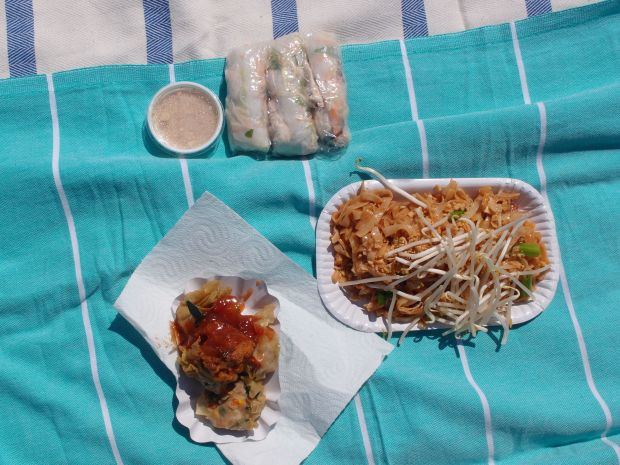 Home to the best Thai food in the region, putting all those sushi-thai-pho fusion restaurants to shame, real food with traditional flavours served in the most traditional street food style is found right here. Of course, the not-so-traditional Thai-Caribbean mojito stand, proudly flying their national flag and the odd Vietnamese and Chinese stalls starting to show up test the authenticity of the concept but merely prove the event will likely never stop growing. 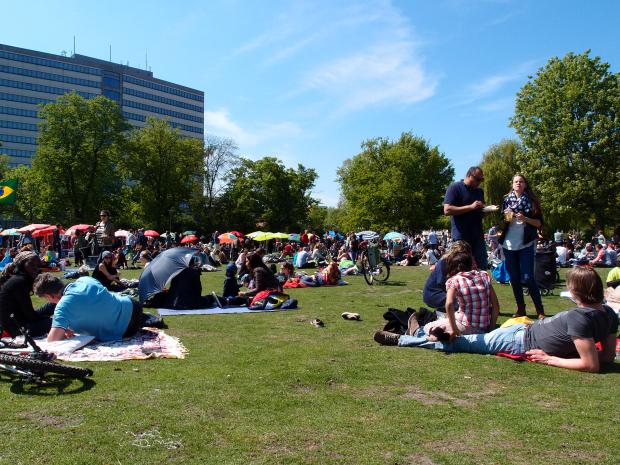 The beautiful surroundings of Thai Park

Not without its setbacks, (inflation, over crowding and the occasional hoon) Thai Park really is a wonderful way to spend a warm summers day. People watching as groups of men with poker sets hover over young families, vying for their usual spot under the one shady tree or soaking in the vendor politics as competitors conjure up surprisingly similar dishes or as latecomers squeeze into non-existent spaces to get involved in the action. All of this is of course amusing but plays second fiddle to the food. 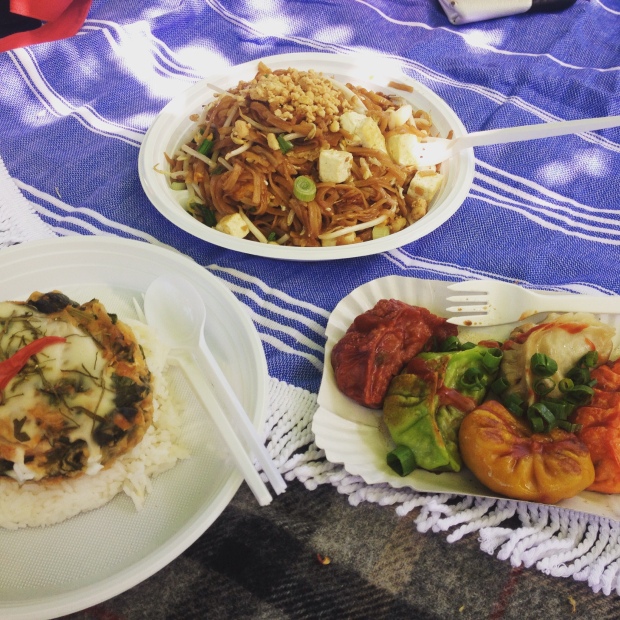 Equip with bamboo mats, electric fry pans and enough plastic plates to build a viable floating device on the Spree, whether you’re looking for dumplings, curries, noodle dishes, mango sticky rice or whole steamed fish, everything is full of flavour, passion and Thai-ness. 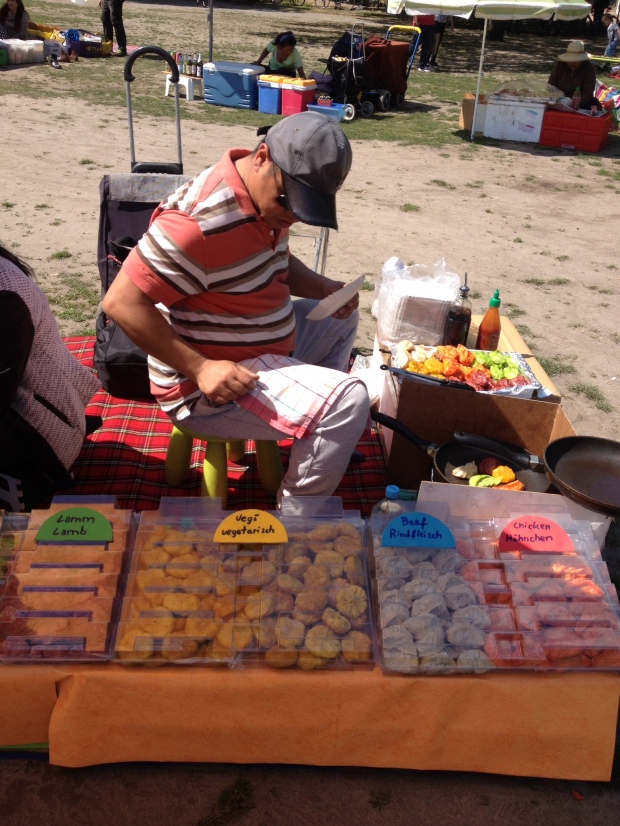 The average setup at Thai Park.

As more foot traffic arrives into the summer, the grassed area turns into a dustbowl with long lines and fewer places to throw down the picnic rug. Starting early before 1pm on weekends is a grand plan to avoid some of the bigger headaches of the experience. Open during the week also, but with a smaller output, a sneaky Wednesday visit is never a bad idea. 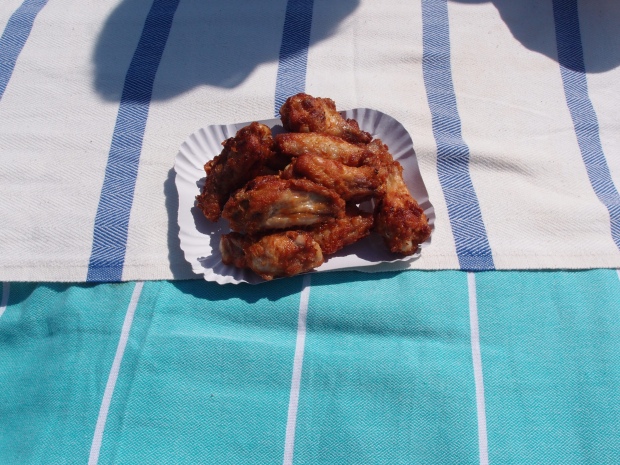 Thai Park is open all summer long, everyday weather permitting from 11am.

This post was published for Berlin Logs. You can see the full article here.

One thought on “Summer at Thai Park”